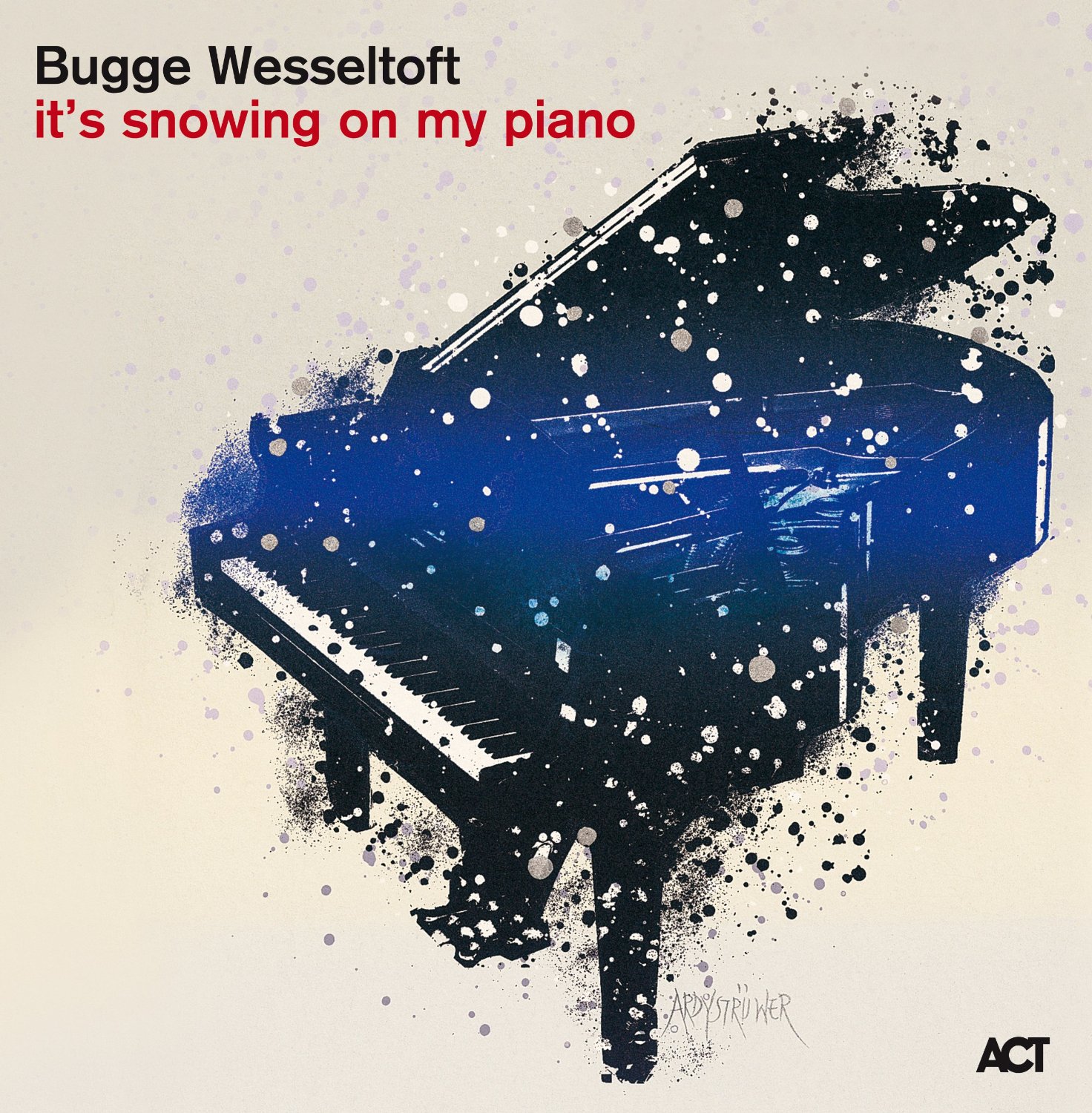 Popis
„It’s snowing on my piano“ year by year: Bugge Wesseltofts piano solo album is the faithful musical companion for Christmas time - without pathos, but full of passion and love. Released in 1997 the album is celebrated all over the world for it‘s almost transcendental beauty and timeless meditative power. With 150.000 copies sold to date, “the greatest Christmas-CD in contemporary jazz“ (German newspaper WAZ) became a modern Christmas classic. On a sunny late summer day in Oslo on September 8 I met Siggi Loch first time. He was there to research for a compilation of Norwegian Christmas music recordings and was struggling to make a breakthrough. After a wonderful conversation about music and jazz Siggi asked me if I could ever imagine doing an album of Christmas songs for his label ACT Music. I really had to think this over as I’m not a huge fan of Christmas and all the dingledangle, hysteric happiness, manic Christmas shopping and commercialism that comes with it. I would have to find other reasons for making such an album. When I was younger, I helped out at a psychiatric hospital and it was a huge shock for me to see another side to Christmas, a far cry from the peaceful happy family gathering I was used to. Unfortunately Christmas is also a high season for nervous breakdowns, mental problems and, even worse, domestic violence, worried children and extended drinking. I came to the conclusion that I could make some extremely peaceful, slow and quiet versions of Christmas songs for all those finding Christmas stressful and scary. After releasing the album I found out, to my surprise, that these quiet songs struck a chord across the spectrum - from people who found Christmas too stressful, to people whose Christmas was filled with perfection, happiness, perfectly made food, the right presents, mothers in law and more! I do believe “It’s snowing on my piano” will remain the album and the music I have made in my life that has touched the most people. I am very honoured and moved by that fact. When recording it I had no other intention than to create a peaceful moment in life. Bugge Wesseltoft Oslo, September 2014 ++++++ First time I heard “It’s snowing on my piano” I knew I had found a record I would want to hear again and again. Bugge creates spaces in those famous songs for his improvisations, which manage to not only find cherished memories from my childhood buried deep within, but also to happen upon new perspectives that put me in a philosophical state of mind. I always put on this record at nightfall from late October to January and it’s always a bit of a sad time when I have to put it away until the dark evenings of autumn return. Very often, when we have guests, I put the CD in the tray (if it’s not already there) and after a while the atmosphere in the room changes. A comfortable silence – the type that doesn’t miss words - enters our minds, and I have yet to encounter someone who didn’t write down the name of the recording upon first listen. Those who have smile knowingly when they hear the faint reindeer bells at the beginning. As a musician I also take pleasure in Bugge’s magic touch. I wish classical pianists around the world would listen to his way of producing sound. He listens to each tone in such a way that he knows when to make the next one appear just at the right moment, mellow or delicate as needed. We are present in the moment yet part of a journey. Of course, part of the sound’s magic is due to Rainbow studios eminent expertise. I have lost count of how many copies I have bought; together, with a nice bottle of Amarone or Barolo they make the perfect gift. Henning Kraggerud, Norwegian classical violonist August 20th, 2014 (only 2 months left before it snows in my living room) “It’s snowing on my piano” is also available on vinyl: ACTLP 9260-1
Prihlásenie
NOVÝ ZÁKAZNÍK
Newsletter