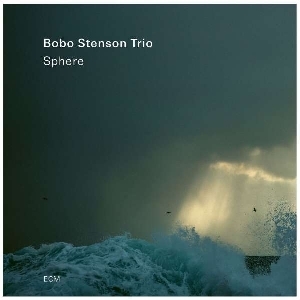 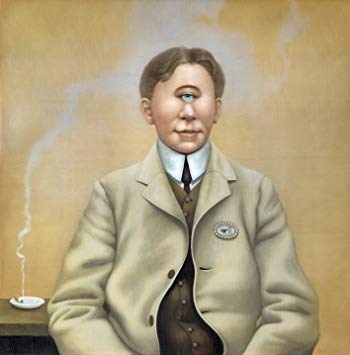 Disc: 6
1. DVD Concert Footage in Surround Sound and High Resolution Stereo
Popis
Deluxe six disc set containing three CDs, two DVDs and a Blu-Ray plus an expanded booklet. The CDs contain the audio recordings of a complete King Crimson setlist. Blu-ray contains full concert video plus extras. The set was recorded live mostly in Takamatsu, Japan on December 19, 2015, with songs taken from other shows in order to represent every song played during the group's 2015 tours of Japan, Canada and France. The material performed is mostly from the 1969-1974 period, and most of it hadn't been performed live since the 1970s, although the songs were rearranged to suit the current line-up. Also included are some pieces from 1995 and onward, alongside new material. The title is derived from a song of the same name that the band has been playing in concert.
Prihlásenie
NOVÝ ZÁKAZNÍK