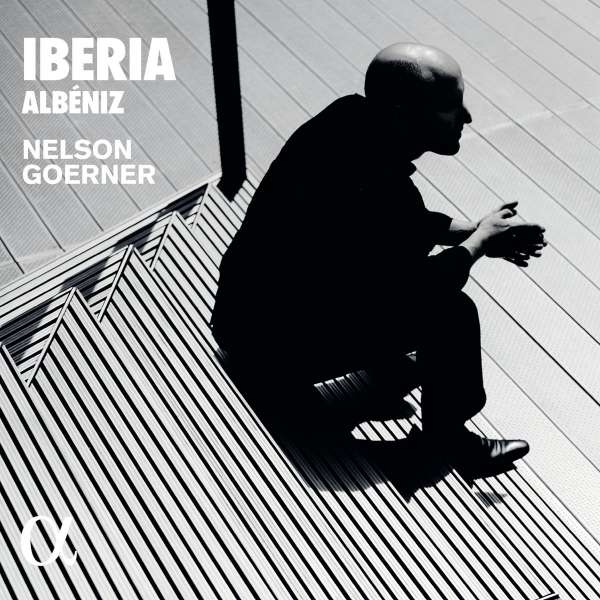 Iberia, T.105, Cahier 4
10 I. Málaga
11 II. Jérez
12 III. Eritana
Popis
Debussy was not the only one to praise Albéniz's Iberia as THE piano masterpiece of the 20th century: "One closes one's eyes as if blinded by having seen too many images". From Jérez's sublime evocation, an invocation of the mysteries of the night, to Lavapiés, famous for the pianistic difficulties of his polyphonic intertwining and hand-crossing, Albéniz's music exudes a verve and joie de vivre that also make it for Nelson Goerner a Milestone of the highest importance, to which he is only too happy to devote himself.
Prihlásenie
NOVÝ ZÁKAZNÍK
Newsletter