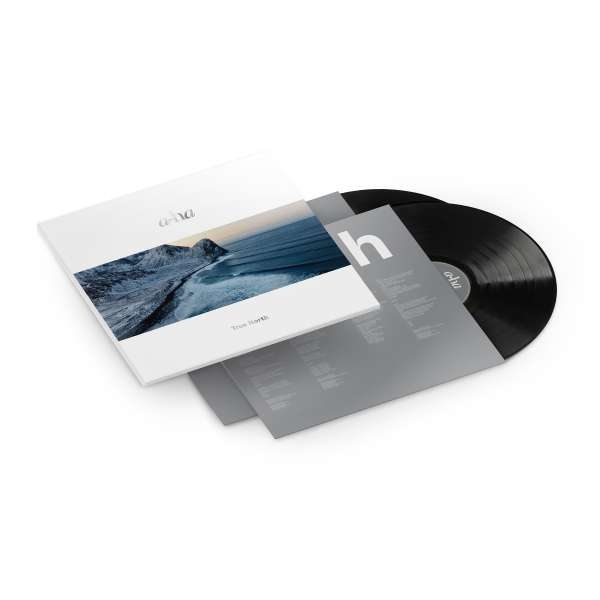 - 1 -
1. I'm In
2. Hunter In the Hills
3. As If
4. Between the Halo and the Horn
5. True North
6. Bumblebee
- 2 -
1. Forest For the Trees
2. Bluest of Blue
3. Make Me Understand
4. You Have What It Takes
5. Summer Rain
6. Oh My Word
Popis
For "True North," a-ha opted for a new approach. Their first collection of new songs since 2015's "Cast In Steel" is more than just a simple album - and unique to a-ha. "True North" is not just a new album, but also a film showing a-ha recording the songs in November 2021 in Bodø, the Norwegian town 90 km above the Arctic Circle. "With each album, we tweak it to see if there's another way to do it," Paul explains. With their 11th studio album, which is also a very direct document of its creation, a-ha have entered a new world. "First we had the idea of recording a studio session live," Paul says. "Then we wanted to film a studio session. That evolved into a production with the Norwegian orchestra Arctic Philharmonic, with whom we collaborated.
Prihlásenie
NOVÝ ZÁKAZNÍK
Newsletter