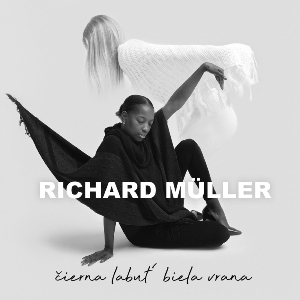 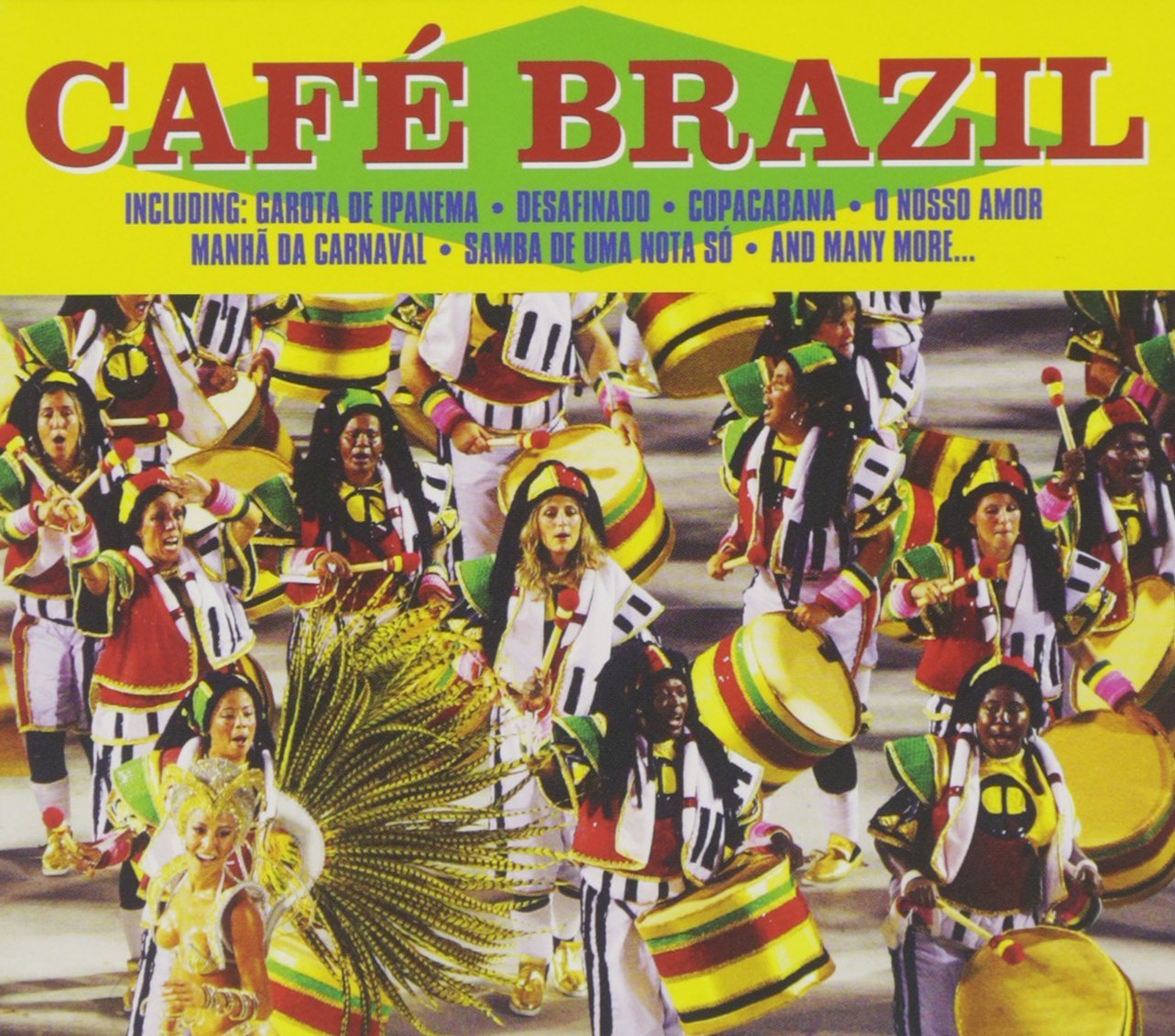 Popis
If any country can claim to be representative of South America’s music as a whole then it is Brazil. Not only is it the continent’s largest constituent, but its cosmopolitan nature, with so many ancestral links, ensures a variety and vibrancy to its music that is unmatched the world over. The samba and the bossa nova are just two of its gifts to music and dance. Roots that first extended in the Sixties today feed a blossoming musical movement like no other. Major musical strands from Portugal and Spain have merged with Africa, plus imports from nearer afield such as Mexico and Cuba, to create a world within the world-music genre. The work of Antonio Carlos Jobim is well represented here, and rightly so. Born in Rio de Janeiro in 1927, he started the bossa nova movement when, as director of Odeon Records, he gave João Gilberto a composition to record. The bossa nova (which literally means ‘new way’ or ‘new style’) is an understated, easy-listening form of music. It has a distinctive rhythm and is relatively simple in instrumentation, with less percussion than is common in Afro-American music. It supplanted the samba, the foremost Brazilian style through the first half of the 20th century, in popularity in the late Fifties. The influence of our first three selections ‘The Girl From Ipanema’, ‘Desafinado’ and ‘One-Note Samba’ is incalculable. ‘…Ipanema’ brought Brazilian music to a worldwide audience back in 1964. João Gilberto from Bahia in northern Brazil, had been first to record it, singing in Portuguese, but when his wife Astrud took it to Number 5 in the American charts it was sung in English, the vocalist joined by Jobim and US jazzman Stan Getz. We feature a version by Jose Baptista da Silva and his Band that dates from 1956, nearly a decade before the breakthrough. Pianist and bandleader Sergio Mendes, who once worked with Jobim, also did much to popularise Brazilian music on a worldwide basis. Going solo, he moved to the States in 1964 and cut two albums under the Sergio Mendes & Brasil ‘65 group name. The following year he signed with fellow musician Herb Alpert’s A&M label and went global with ‘Herb Alpert Presents Sergio Mendes And Brasil ‘66’, a platinum-selling album that kicked off a career that continues today. He remains particularly popular in South America and Japan and benefited from the late-Nineties lounge music revival. Baden Powell and Luiz Bonfá are guitarists who have separately contributed much to Brazilian music. Baden Powell de Aquino, to give him his full name, was a child prodigy who was already professional at age fifteen. Four years later he decided to stop playing electric and his style, a fusion of jazz harmonies and classical guitar, proved profoundly influential both in Brazil and elsewhere. Bonfá was another stunning performer on the acoustic guitar. In 1959, he was asked by director Marcel Camus to contribute songs to his film Orfeo Do Carnaval (Black Orpheus). His contributions to the soundtrack brought him instant acclaim and he moved to the United States to record albums for the American market. Bonfá’s ‘Manha Da Carnaval’, featured here, was covered by José Feliciano, and he later penned a song, ‘Almost In Love’ (not featured), for Elvis Presley’s 1968 film Live A Little, Love A Little. Brazilian music is all about celebration and ‘Copacabana’ from Severino Filho and his Orchestra celebrates the area in the south of Rio known for its four-kilometre beach. This is fitting, as the Copacabana has long been a site for huge free concerts: recent entertainers have included the Rolling Stones and Rod Stewart, who attracted 3.5 million on New Year’s Eve 1994 – the largest concert crowd ever recorded. Orchestra-leader Filho is a past member of Os Cariocas, Brazil’s longest-lived popular music band founded in 1942 by Ismael Neto and still operating today. Regional musical variations have sprung up from the large region of Northeastern Brazil and music from the Rio Grande do Sul state in the South. Singer-songwriters like Caetano Veloso and Seu Jorge have also flourished, the latter’s music combining conventional bass and drums with the cavaquinho (a tiny, four-stringed Brazilian guitar), the tambourine-like pandeiro and the cuica or talking drum. Similar cross-fertilisation has created such recent musical hybrids as funk carioca and sambass (samba and drum and bass). But the daddy of all fusions is Música Popular Brasileira or MPB, a combination of original songwriting, updated versions of traditional Brazilian music styles and contemporary folk, pop and jazz. The term covers any kind of music with Brazilian origins, but particularly those with a vocal-and-guitar style. As with Brazil’s football, its music is full of style and exuberance, guaranteed to bring sunshine into the greyest of days. And with modern artists like Black Eyed Peas looking to borrow from the country’s cultural heritage, there’s little doubt the country’s infectious rhythms will resound worldwide for the foreseeable future.
Prihlásenie
NOVÝ ZÁKAZNÍK
Newsletter