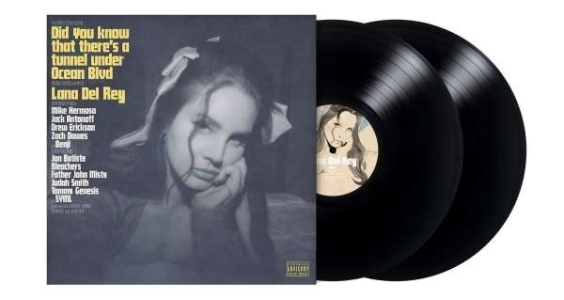 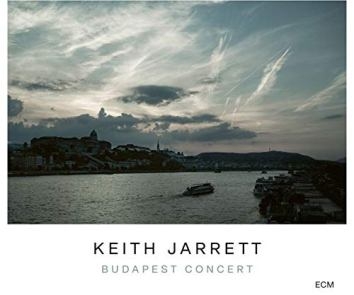 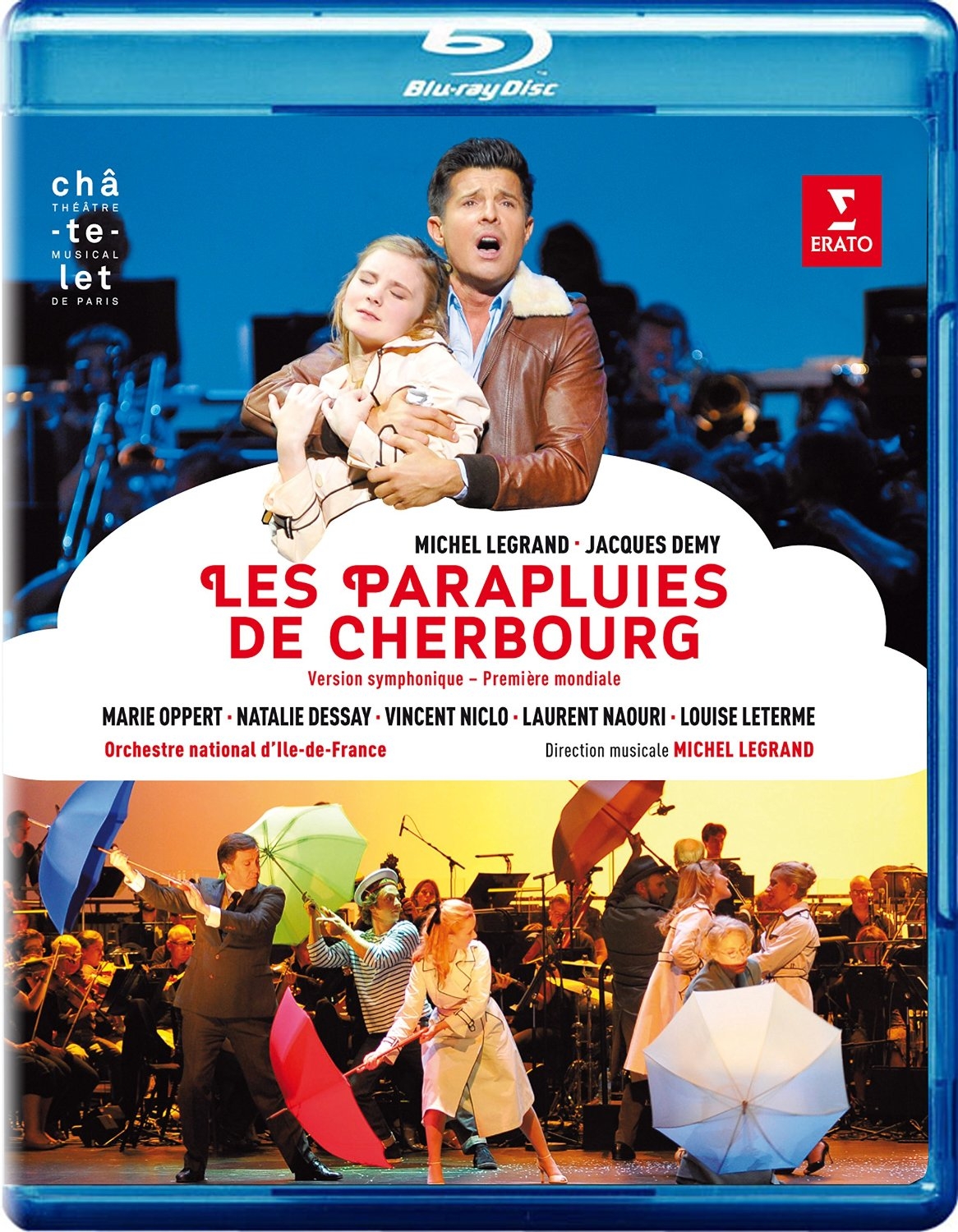 Orchestre national d’Ile-de-France, Michel Legrand (conductor) & Vincent Vittoz (stage director)
Popis
Recorded live at Paris’ Châtelet Theatre in Autumn 2014, this is a magical stage adaptation of Jacques Demy’s iconic 1964 film Les Parapluies de Cherbourg (The Umbrellas of Cherbourg). Michel Legrand conducts a 75-piece symphony orchestra in his own hauntingly lyrical score, while the pivotal role of Madame Emery is taken by soprano Natalie Dessay, renewing the collaboration she established with Legrand on the 2013 Erato album Entre elle et lui. The 1964 film Les Parapluies de Cherbourg (The Umbrellas of Cherbourg) – directed by Jacques Demy, with a score by Michel Legrand and starring a young and luminous Catherine Deneuve – is an international icon of French culture. For millions of people around the world, its haunting love theme – known in English as ‘I Will Wait For You’ – exemplifies Legrand’s musical style. Before this production at the Châtelet Theatre in Paris in Autumn 2014, staged versions of Les Parapluies de Cherbourg had been mounted in New York and Paris (in 1979) and in London (2011), but this was the first to feature a full-size symphony orchestra – the 75 members of the Orchestre national d'Île-de-France, conducted by Legrand himself. It was also the first production to feature two singers celebrated for their achievements on the operatic stage: Natalie Dessay, who plays Madame Emery, the proprietor of an umbrella shop in the Normandy port of Cherbourg and mother of 17-year-old Geneviève (the character originally played by Catherine Deneuve), and Laurent Naouri, Natalie Dessay’s real-life husband, as the wealthy Parisian jeweller Roland Cassard, who courts Geneviève, even though she is pregnant by another man – her true love, Guy, who, since the action takes place in 1957, has been drafted to fight in the war in Algeria. Both Dessay and Naouri captured the spirit and style of Les Parapluies de Cherbourg perfectly. As Michel Legrand himself has said, it occupies a special place between the world of the musical and the world of opera, since all the dialogue is sung rather than spoken. Jacques Demy died in 1990, but the fluidity of his screenplay was captured at the Châtelet by director Vincent Vittoz in an imaginative and witty semi-staged production. Rather than evoking the intensely vivid visual language of the film, the show was unashamedly and brilliantly theatrical, placing the orchestra on stage with the singers and making use of simple, flexible decor of charming cut-outs based on drawings by Jean-Jacques Sempé, famous for his cartoons for magazines such as Paris Match and The New Yorker. This is not the first time Dessay, Legrand and Naouri have collaborated on a project for Erato: Naouri was one of the guest artists on the best-selling 2013 album Entre elle et lui, on which Dessay and Legrand performed 18 of Legrand’s songs. On the stage at the Châtelet they were joined by Marie Oppert – like her character, Geneviève, a 17-year-old – and, in the role of Guy, the popular light tenor Vincent Niclo. The 82-year-old Legrand, meanwhile, made a surprise entrance at the opening of the show, wearing an elegant raincoat and wielding a yellow umbrella. Welcoming a “a wonderful evening of nostalgia” Le Figaro had special praise for Natalie Dessay’s “astonishing musical and theatrical intelligence”, while Le Point, describing the production as “a magically refined interpretation” and the score as “marvellous – both sophisticated and heartbreaking”, lauded the entire cast, but singled out young Marie Oppert as “a real revelation”. The US magazine Opera News, meanwhile, wrote that: “The composer [Legrand] conducted his own enriched orchestration with age-defying energy and was rewarded with superb playing from the Orchestre National d’Île-de-France ... There was a standing ovation from the first-night audience; nobody would dare begrudge them this classy piece of nostalgia.”
Prihlásenie
NOVÝ ZÁKAZNÍK