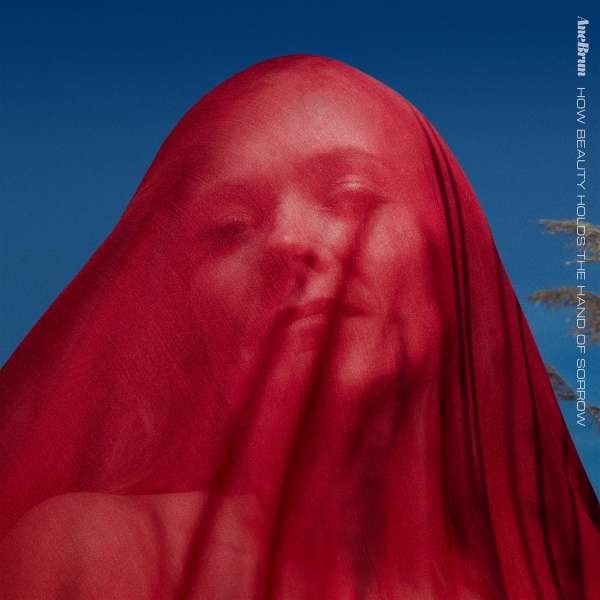 20,00 €
Formát:
CD
Dostupnosť:
7-14 dní
Katalógové číslo:
DEMCD20
EAN kód:
7320470247709
Autori:
Ane Brun
Interpreti:
Ane Brun
Vydavateľ:
Ballon Ranger Recordings
Zoznam skladieb
1 Last Breath
2 Closer
3 Song for Thrill and Tom
4 Meet You at the Delta
5 Trust
6 Gentle Wind of Gratitude
7 Breaking the Surface
8 Lose My Way (feat. Dustin O'halloran)
9 Don't Run and Hide (Piano Version)
Popis
There is a sad but important reason for the long break that preceded the two record productions (After the Great Storm/How Beauty Holds the Hand of Sorrow). After her father passed away in 2016, she experienced writer's block and needed time to process the loss. It wasn't until the summer of 2019 that the artist was able to fully unleash her imagination, when she retreated to a cabin deep in the Norwegian mountains. There she experienced a three-week burst of creativity, from which almost all the songs on the two albums emerged. After that, their energy remained unchecked and by early 2020 the recordings were almost complete; mostly at Stockholm's Atlantis Studios as well as Studio Bruket. The latter is the home of the band Tonbruket as well as residence of co-producers Anton Sundell and Martin Hederos - who had also co-written a number of songs The results prove a remarkable range from quiet piano ballads to tender, airy pop anthems to some of her boldest, most flamboyant songs ever. Eighteen songs were originally intended for a double album, but when the lockdown hit, the free time imposed by the pandemic caused them to rethink that concept. While putting the finishing touches on the songs, Ane Brun added one last song before splitting the recordings into two collections, distinguished by contrasting moods The more eclectic "After The Great Storm" focuses on her crystal clear, poignant voice ensnared by electronic and analog textures. It should delight those who like her constant stylistic reinventions. "How Beauty Holds The Hand Of Sorrow," while also exploring fresh techniques and styles, will be more familiar to those who remember Ane Brun as the emotional, guitar-playing singer-songwriter who emerged at the turn of the century. After a long gestation period, the album appears at an unusually perfect time "Both albums deal with the bigger questions in life, but in 2020 these questions have become even bigger. Even though I wrote most of them before this whole pandemic started, I feel they all have a message that fits the situation we're in: frustration over the state of the world, how to grieve for a loved one, existentialism, love, relationships, loneliness, inner struggles, sleepless nights_ I guess they're just about being human."
Prihlásenie
NOVÝ ZÁKAZNÍK
Newsletter