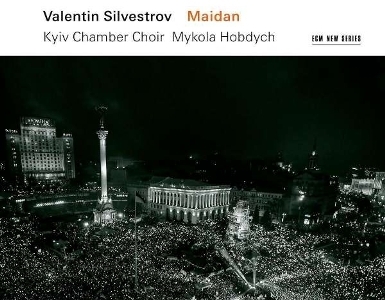 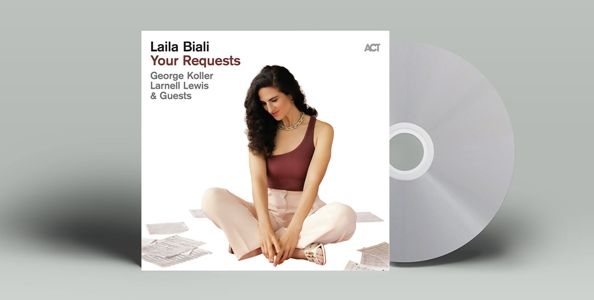 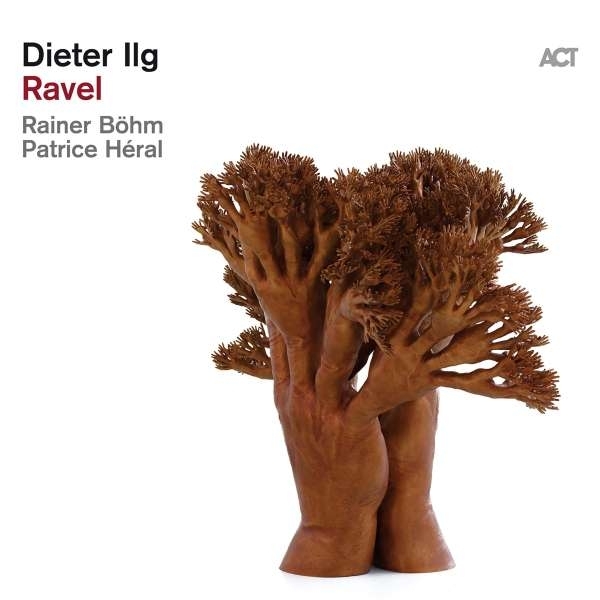 1 Menuet sur le nom de Haydn ( Maurice Ravel) 04:12
2 Quatuor ( Maurice Ravel) 04:19
3 Trio ( Maurice Ravel) 06:54
4 Pavane pour une infante défunte ( Maurice Ravel) 06:11
5 Alborada del gracioso ( Maurice Ravel) 03:50
6 Bolero ( Maurice Ravel) 04:19
7 Valse II ( Maurice Ravel) 05:46
8 Adagio assai ( Maurice Ravel) 06:08
9 Sonatine I ( Maurice Ravel) 04:38
10 Pavane de la belle au bois dormant ( Maurice Ravel) 04:51
11 Le jardin féerique ( Maurice Ravel) 05:59
Popis
Verdi, Wagner, Beethoven, Bach...Germany’s premer jazz bassist Dieter Ilg has instigated several creative projects, in which he has taken the great composers of Western classical music off in new directions. Here, alongside pianist Rainer Böhm and drummer Patrice Héral, his focus turns to Ravel. It was the 1899 piano piece "Pavane pour une infante défunte" (pavane for a dead Infanta) which first spurred Ilg’s interest in the French ‘maître’. Ilg had been fascinated many years ago by the version with Jim Hall and Art Farmer: "When I was looking for a new source of inspiration for my trio, the memory of this piece came back to me. We delved deeper into Ravel's oeuvre and found a wide range of interpretative approaches that are not to be encountered in Beethoven or Bach. His music is tailor-made for us!" Perhaps it is not surprising that Ilg should be drawn to Maurice Ravel, given that the bassist’s artistic approach is in its essence impressionistic. Claude Monet once said about his paintings: "I'm interested in what happens between me and the object.” This is equally true for Ilg's creative process, because the musical templates act as the trigger for his own feelings, which he then processes into new sounds: "I don't work according to any plan, I don't want to just reproduce anything, but rather to create something of my own which keeps the masters in mind.” Ilg’s only requirement is that pieces should "jump out at him", as he describes it. The precise means by which that initial impulse happens is always left open: it might be a melody, a rhythmic figure, a chord progression or even a mood that creates the attraction. "Listen and decide in the moment" is Ilg's motto for the process of composing, and even more so when it comes to the improvisations with the trio, when the act of creation takes place in real-time. In "Ravel", the observer becomes the subject: "Ravel leaves us latitude and uncertainty as to what is right or wrong”, says Ilg. “Freedom of interpretation is already inherent in his music, so it can be transformed into jazz quite organically." Maybe this is also the case because Ravel's work coincided with the genesis of jazz, and because he had such open ears for it. With George Gershwin, he travelled around Harlem in the 1920s to hear Duke Ellington and others. In addition, Paris, where Ravel lived, was in thrall to music from America such as ragtime and then jazz. All of this left a profound mark on Ravel's music. The musical current known as impressionism opened the doors for the contemporary music of the 20th century. It is therefore an ideal terrain to nurture Ilg's own jazz approach to the art of variation. A cornucopia of different musical moods awaits the listener. The atmospheric "Pavane Pour Une Infante Défunte" is followed by the agitated, rhythmically moving "Alborada Del Gracioso". The "Trio" leads into a firework display of improvisation and "Valse II" swings with gracious ease. The album ends dreamily with "Le Jardin Féerique". It would have been impossible to leave out "Bolero" with its concise rhythmic ‘idée fixe’. It was drummer Patrice Héral, unsurprisingly, who proposed it. And whereas Ravel once said ironically about his masterpiece: “It's just a pity that it contains no music at all," this is simply not true of Ilg's version, where the melodic material of the theme takes some surprising turns at the instigation of pianist Rainer Böhm. In "Ravel" we find interaction, excitement, joyous participation. At every moment Ilg, Böhm and Héral take equal roles in shaping the music. Freedom of expression is supreme. Solos are never a matter of egotistical display, what matters is how they can provide impulses for the group a as a whole: “It has been a long time since a trio seemed as intensely enmeshed with each other as this one," as a writer from NDR expressed it. Their musicianship opens up a highly individual musical world that makes one marvel at the naturalness, sensitivity and empathy with which bridges are built between classical music and jazz. What is original, what is variation here? Where does Ravel end and Ilg begin...? Maybe one does not need to understand great art. As Monet himself proposed: "It's simply necessary to love."
Prihlásenie
NOVÝ ZÁKAZNÍK
Newsletter