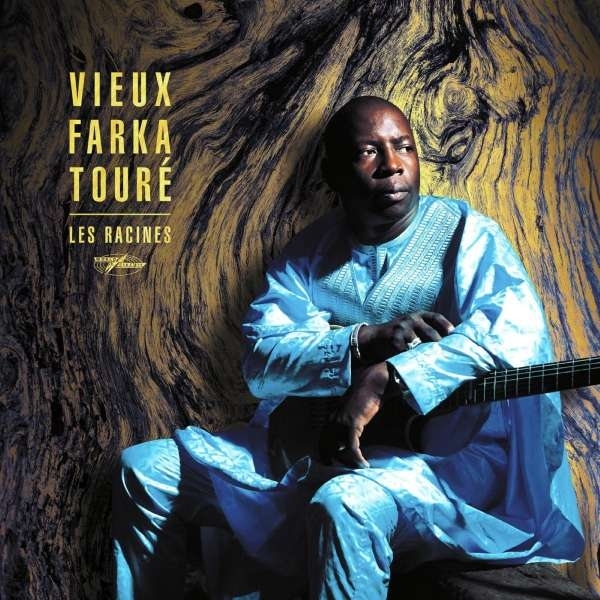 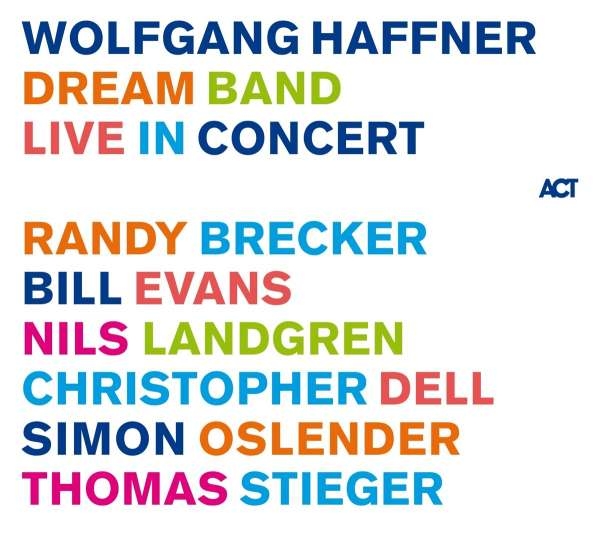 Popis
Stars, drive and heart: Brecker, Landgren, Evans and more - The "Dream Band" of drummer Wolfgang Haffner on a live double album Already after the first seconds one hears: This is a musical desire project. With gradually intensified drum power, the band leader introduces the program, audibly with whimsy and propulsive power, but at the same time without unnecessary muscle play. This is how German drummer Wolfgang Haffner started the concerts of his "Dream Band" in the fall of 2021 - and this is also how the live double album begins with recordings from the tour The noble rhythmist, born in Wunsiedel in 1965, and sought-after beatmaker in countless contexts of jazz, funk and pop since the 1980s, had assembled a prominent ensemble with, as he says, "my favorite musicians" and had traveled with him to 13 German cities from Ingolstadt to Frankfurt and Berlin to Bremen. Along with the trio, which Haffner formed with keyboardist Simon Oslender and bassist Thomas Stieger and which had been excellently rehearsed from various concerts in the summer of 2021, were: trumpeter Randy Brecker, saxophonist Bill Evans, trombonist Nils Landgren and the vibraphonist and spirited jazz intellectual Christopher Dell. At the end of the evenings in the Meistersingerhalle in Nuremberg and in the Prinzregententheater in Munich, for example, one experienced a standing, cheering audience and a sweat-soaked septet on the stage, which said goodbye to each other arm in arm, beaming beaming farewell Wolfgang Haffner himself summarizes the tour in retrospect as follows: "I could hardly believe my luck. We had an incredible amount of fun, the people carried us on their hands." The band played on this tour in such a way that, in turn, the audience was put into a joyful state of limbo from the very beginning - and not only because of the many live hardships after already a year and a half of Corona crisis. Slightly elevated on a pedestal in the background, Haffner controlled the proceedings behind a bright red drum set. You could see in every moment of the drummer, who had once become famous at the age of 17, that after more than three decades of professional career he still has an almost childlike joy in making music And you could hear and feel from the dramaturgy of the program that someone with a great sense of timing was at work here. Full pipe of seven super experts from the intro to the encore? Exactly not. The timbres and The tonal colors and energy ingredients were finely dosed - and so the power fun of the seven musical drifters also had chamber music islands, in which only a splinter group played. The other musicians sat at the side of the stage and listened. In the recordings of this album, someone else from the band always takes turns taking center stage, carried by Haffner's drum artistry Haffner has been meeting with Randy Brecker on and off since the 1980s - and here the trumpeter, now 76, has a particularly strong lyrical feature in Haffner's composition "Q." Saxophonist Bill Evans, the man with the colorful headbands and the multifariously shimmering and energetically bubbly tone, not only gets to shine on sax in a duo "battle" with Haffner in Nat Adderley's classic "Walk Tall," for instance, but also to show off his profile as a singer and pianist in the song "Bones from the Ground." Haffner has been connected with Evans for about 20 years through various projects - and since 2018 also through the joint band "Spykillers" Haffner has known trombonist Nils Landgren for a similarly long time, in whose "Funk Unit" he played for eight years. Here in the "Dream Band," Landgren sings a touching version of the soulful ballad "Get Here" by Brenda Russell, a piece in which he also plays a particularly tender trombone solo. Christopher Dell, also a longtime companion and important friend of Haffner's, keyboardist Simon Oslender, born in 1998, who played with Haffner when he was 19 and is the youngest of the bunch, and the highly accomplished bassist Thomas Stieger, who has only recently joined the drummer, also have room for sonorous and fun solo interludes Haffner himself plays throughout confidently, calmly and likes to be especially quiet. He also shows his versatility in his compositions, which range from funky numbers to the Spanish homage "Dando Vueltas" to the slow gem "Silent Way". All these facets are offered here as if casually, and after a good hundred minutes you are surprised that you are already on the last track The recordings, which were made in three different places, form a complete concert evening in this album - and bring the musical euphoria of the drummer and his well-disposed friends across in an infectious way. Stars, drive and heart!
Prihlásenie
NOVÝ ZÁKAZNÍK
Newsletter