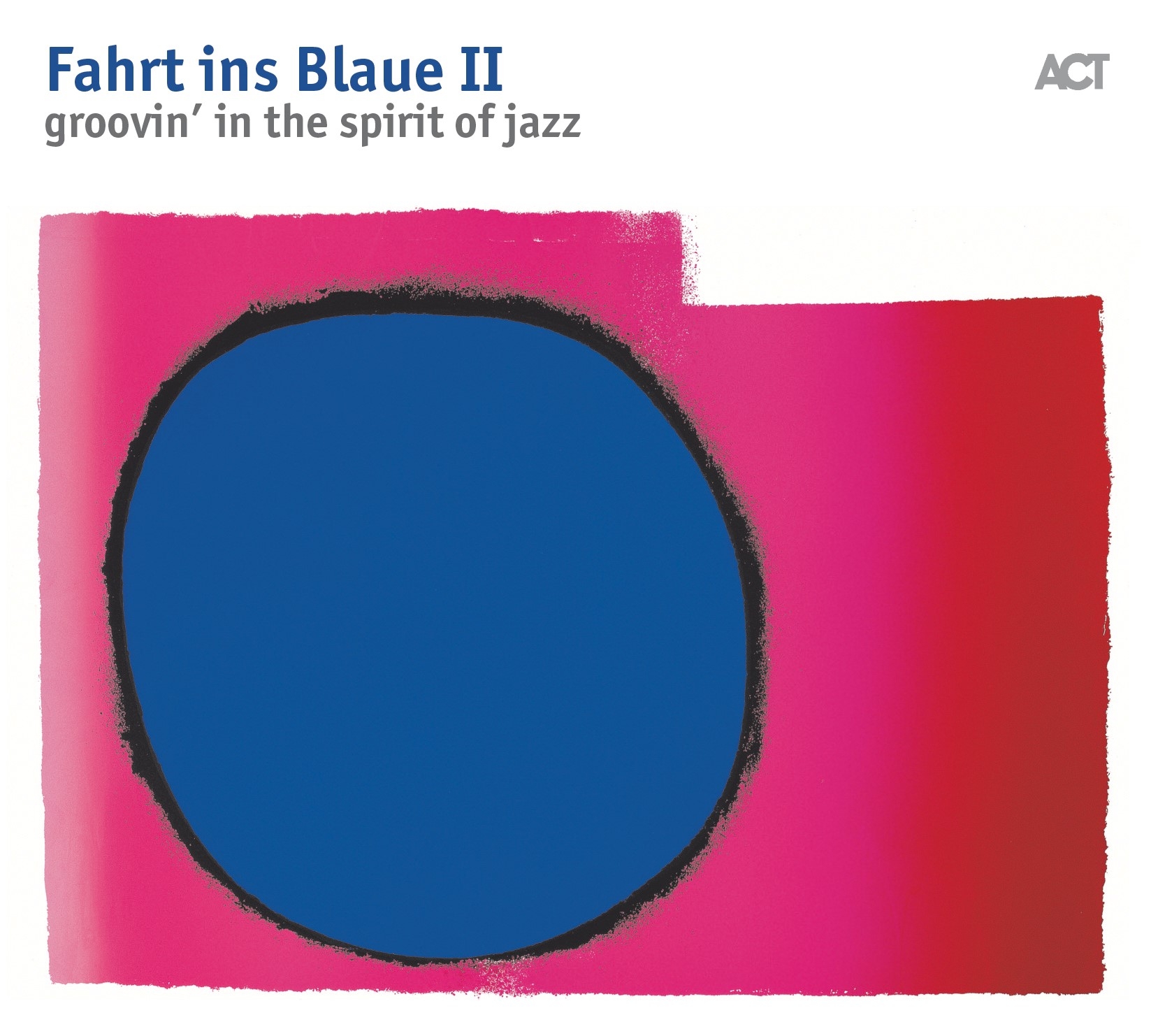 
Popis
Turn up the volume! While the first “Fahrt ins Blaue” (journey into the blue/unknown) album from ACT in 2016 offered classy songs for chilling, a great place just to hang out and relax, the new album “FiB II - groovin' in the spirit of jazz” leads us straight out onto the dance floor. From the moment it opens up, with funky jazz, gritty blues and bucketloads of soul, this compilation sets the tone for a night of partying. It’s after sunset. The DJ is starting to nudge the volume a little higher. The WDR Big Band and its unbelievably tight horn section sets this journey on its way. First there’s a classic from Art Blakey's Jazz Messengers, “Moanin”. Then Torsten Goods ‘jumps that train’ and takes things on with a U2 cover, “When Love Comes To Town”. Its disco bass-lines and Wolfgang Haffner's in-the-pocket groove make it the perfect antidote to any lingering stiffness or formality, with Swedish singer Ida Sand stepping into the role which B. B. King had on the original. She’ll be singing a duet later with Raul Midón: “He Ain't Heavy, He's My Brother”. Viktoria Tolstoy takes us back to the easy vibe of Herbie Hancock's disco/pop phase with her take on “Paradise” from the 1982 album “Lite Me Up!” And then there are Joe Sample and Nils Landgren, and they’re really going for it. The US legend - who died in 2014 - on Fender Rhodes and Mr. Redhorn, don’t actually have a Hollywood connection between them; but what they do connect with is heavy grooves. No frills, no fuss, they take “Don't Take My Love To Hollywood” and completely nail it. An ACT classic from 1997 follows on seamlessly: “Joshua", from Bernard Purdy's “Soul To Jazz" is pure gospel funk. Magnus Lindgren's “Penny Blue” was created 20 years later. This, the newest track on "FiB II" is the finest soul-jazz, made in Stockholm. And then it's time for southern soul, the genuine article: Mighty Sam McClain, who died in 2015, brings huge platefuls of Louisiana feeling to the table. Youn Sun Nah springs a surprise on us by showing her danceable side in the Paul Simon cover “She Moves On” with US guitarist Marc Ribot. Then there’s a short pause for breath: Solveig Slettahjell's “Holy Joe” adds a soft bluesy note and Muriel Zoe sings Steely Dan's “Rikki Don't Lose That Number”, laid-back country-style. That’s followed by Nils Landgren rocking out with the complete Funk Unit. Randy Brecker on flugelhorn, supported by the WDR Big Band, blows a storm on Lee Morgan's soul-jazz hit “The Sidewinder”. That rousing finale seems to signal the end of the DJ set, but since they’re all still baying loudly for an encore… Pete York’s fat organ-funk provides it. And that really is everybody’s very last dance. “Fahrt ins Blaue II.” Fourteen tracks for grooving and boogying. You feel good, you dance the night away and you certainly don’t hold back. It’s music which gives those dancing feet energy they never knew they had. Let the summer begin.
Prihlásenie
NOVÝ ZÁKAZNÍK