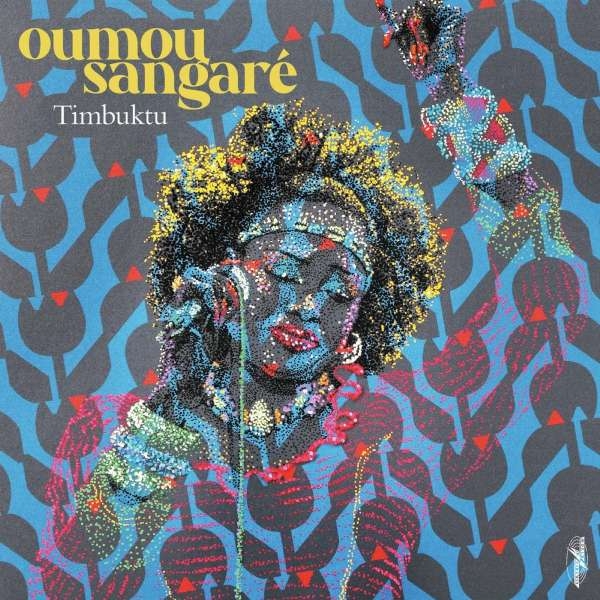 Popis
Malian GRAMMY winner Oumou Sangaré returns with her ambitious new work Timbuktu. Known worldwide for her gorgeous and evocative music, Sangaré often addresses revolutionary messages about women's rights, traditions and poverty Born in Bamako, Mali, one of the poorest neighborhoods in the capital, Sangaré's passion for music has made her one of the most influential contemporary African singers and she plays an important role as a feminist icon In the course of her 30-year career, the singer has already reaped many awards, continuously delighted her famous fans such as Alicia Keys and Beyoncé (who sampled the classic Diara by Nene for Lion King) and convinces with her remarkable work to advocate for social and cultural progress For her outstanding commitment she received the titles: UN Goodwill Ambassador, Commander of National Order of Mali and Chevalier of Culture in France. Her new cross-genre album "Timbuktu" is a great compilation of songs and combines her distinctive Malian sound with blues, folk and rock elements. Produced and written during the Corona Lockdown in the United States, the album displays a wide range of emotions.
Prihlásenie
NOVÝ ZÁKAZNÍK
Newsletter